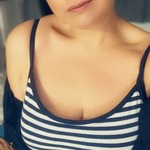 When I was 12 I saw an ad late at night which featured a sexy sounding lady telling me to call her for a good time and giving me a phone number starting with 0055. I then noticed the disclaimer telling me that calls to said lady's number would be charged by the  per minute. Little Becky's eyes lit up as she realised that this was a legitimate, paying job.
It was from that moment on that my career goal was to become "A 0055 Lady"
Who's coming along for the ride? 💁🏻‍♀️ 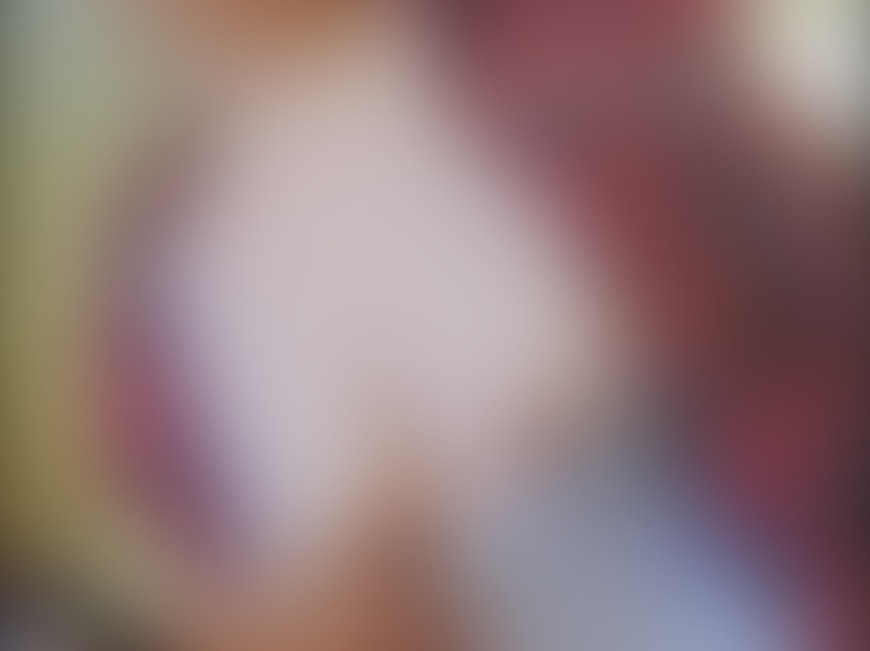 My friend let me practice on him tonight 💕 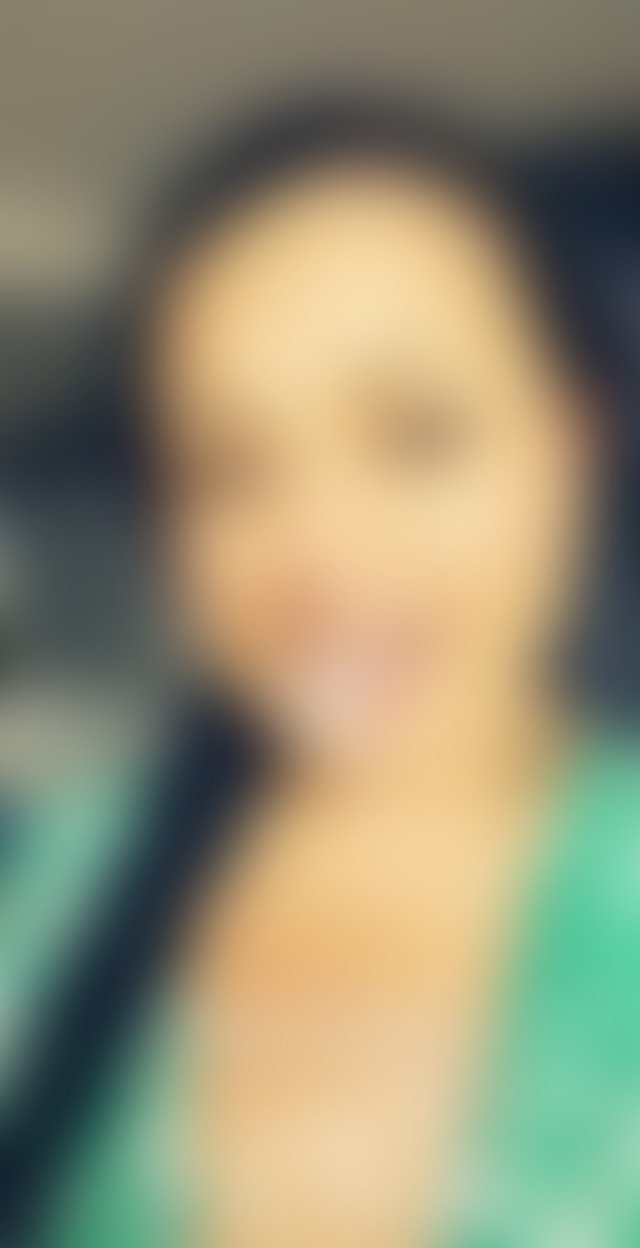 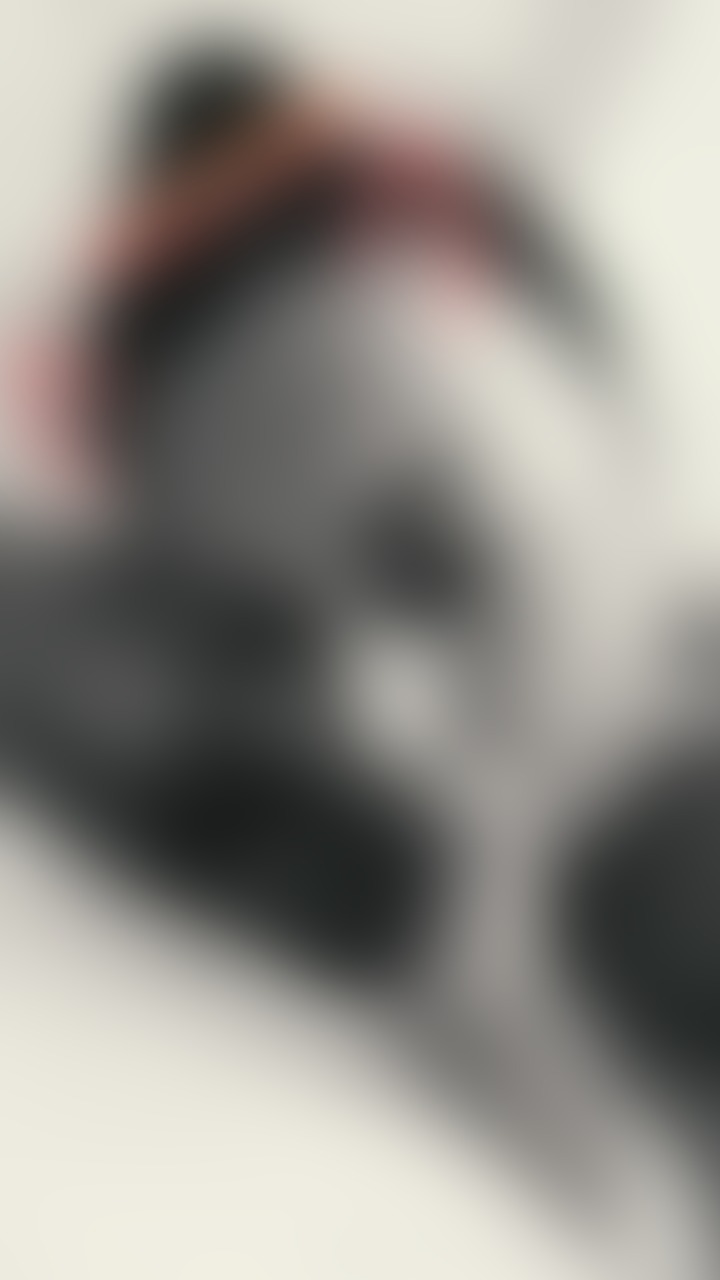 Becky Sucks A 20yo 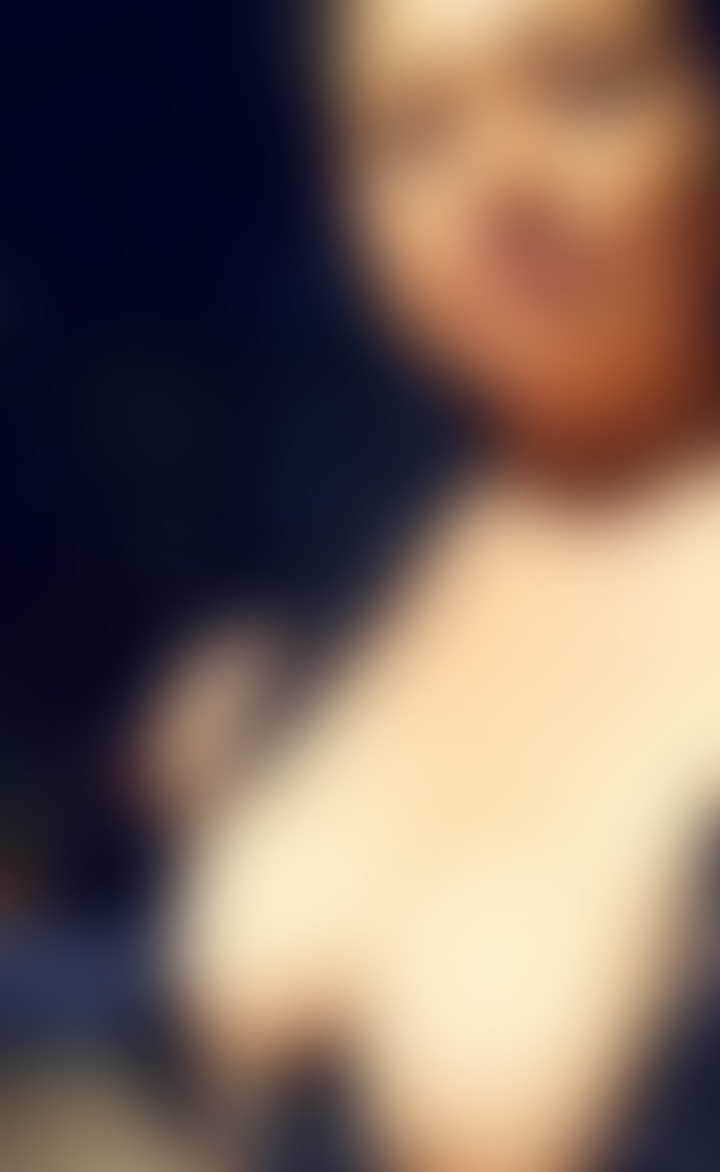